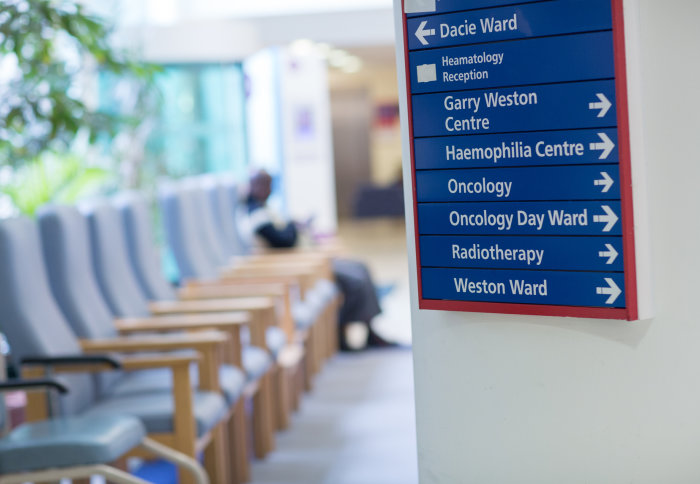 The decision to suspend non-urgent services at NHS hospitals in response to the Covid-19 pandemic will lead to worsening health inequalities, according to researchers.

They argue that restrictions on non-urgent clinical services such as gynaecology, sexual health and paediatrics coupled with a decline in A&E attendances will disproportionately affect marginalised and vulnerable groups, such as those from low socio-economic backgrounds and migrants.  This is because they tend to access emergency services for routine care more often and may not have easy access to remote GP services, such as telephone, video and online consultations.

Writing in the Journal of the Royal Society of Medicine, researchers from Imperial College London, and clinicians from Imperial College Healthcare NHS Trust and Chelsea and Westminster NHS Foundation Trust call for new methods to be considered to facilitate widespread access to these services during the pandemic. These include ‘clean’ sites -healthcare facilities that do not treat patients who have Covid-19 infection – being established for cancer patients so treatment can begin. They say that non-urgent services need to be reinstated as soon as it is safe to do so.

“Policymakers, NHS managers and clinicians have had to make difficult choices in response to the ongoing Covid-19 pandemic.  This has led to key services such as cancer treatment being paused during this period.  As a result, we are concerned that this will lead to a widening gap in terms of health inequalities in marginalised and disadvantaged communities.  Managing disease outbreaks is one key component of public health but it has another fundamental role, which is to highlight and reduce health inequalities between different groups in society.

In order to release capacity of staff and treat patients with covid-19, hospitals in England were instructed to suspend non-urgent clinical services.  For example, one London teaching hospital has reduced activity by 80 per cent, affecting numerous services including gynaecology, sexual health and paediatrics, as well as restricting access to diagnostics such as ultrasound.

At the same time, there has been a sharp drop in A&E attendances, with a decline of almost 44 per cent during March 2020, compared to an 11 per cent increase in March 2019.  The researchers suggests that patients are being deterred by increasing Covid-19 hospitalisations and death rates, as well as fear of getting the virus and concerns about overburdening NHS services.

In the article, the researchers explore the nature of health inequalities relating to covid-19 and suggest approaches to reduce them.

One concern highlighted is the postponement of face to face smoking cessation clinics and carbon monoxide screening for pregnant women during the pandemic. Previous research has shown that younger women, and those living in more deprived areas, are more likely to smoke during pregnancy.   The team has urged that alternative remote services should be provided to support those who want to quit smoking which may reduce inequalities in infection rates and disease progression of covid-19 as smoking is a risk factor.  They also believe that it remains vital that maternity services continue to ask women (and their partners) if they smoke or have recently quit, and continue to refer those who smoke for specialist cessation support.

The authors also highlight the importance of accurate data collection by the NHS. While ethnicity data is generally captured for white British patients for minority groups, only 60-80 per cent of hospital records capture ethnicity correctly.  The researchers believe that this could lead to incorrect conclusions based on flawed data and that is important to rigorously capture baseline data to understand the impact of key risk factors on disease prognosis, including Covid-19.

Other areas of concern highlighted by the authors include NHS staff from ethnic minorities dying from Covid-19 at a higher rate compared to their white counterparts. The report authors highlight that it is important for hospital trusts to measure ethnicity accurately using nationally recommend categories so that this data can be used to scrutinise systematic differences between groups and whether the NHS has adequately protected its staff.

The report was supported by the National Institute for Health Research (NIHR) Applied Research Collaboration Northwest London which brings together health and care organisations, universities, local government, and patient and public groups in NW London together to conduct high quality research projects to find new ways of improving healthcare.