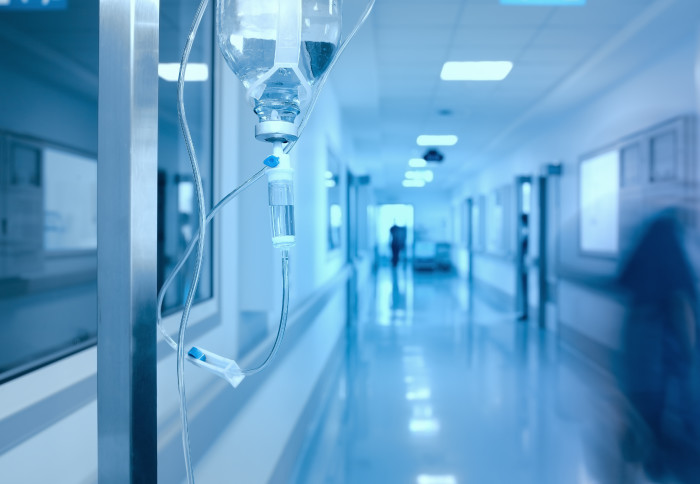 Researchers have been awarded over £800,000 to review the impact of a digital alert system to monitor patients with sepsis at NHS hospitals.

Sepsis, also known as blood poisoning, is life threatening and accounts for an estimated 48,000 deaths in the UK each year.  If diagnosed early it can be treated effectively with antibiotics but the difficulty lies in spotting sepsis before it develops, as symptoms are similar to other illnesses such as flu.

The team will assess the effectiveness of a digital alert system across six UK NHS trusts.  The system monitors a range of changes in patients such as temperature, heart rate and glucose levels and alerts doctors and nurses if they fall outside safe parameters so they can investigate further.

The study, funded by NIHR, builds on previous research which showed that the introduction of the digital sepsis alert system at Imperial College Healthcare NHS Trust in 2016 was associated with lower odds of death, shorter hospital stays and increased odds of receiving timely antibiotics.

“Identifying sepsis at an early stage in order to prevent death is a major focus for health systems across the world. This funding will build on our previous research which showed that the introduction of a digital alert system helped saved lives and improve care at Imperial College Healthcare NHS Trust hospitals.   We look forward to working closely with NHS clinician to ensure that the introduction of alerts in UK NHS hospitals has the maximum impact.”

Dr Ron Daniels, Founder and Executive Director of the UK Sepsis Trust, said:  ‘The key to improving outcomes for patients with sepsis is rooted in knowledge and communication. We are delighted to be supporting this important work, which has potential to revolutionise the way we detect and escalate care at the right time to the right clinical staff for patients with sepsis, as well as building a deeper understanding of systems design. At a time when the World Health Organisation remind us that sepsis is responsible for one in five deaths worldwide, this project has potential for global application saving many thousands of lives.”

The research is led by the Global Digital Health unit based in the School of Public Health at Imperial College London.  The team will collaborate with the Oxford University NHS trust, Chelsea and Westminster, University College London, Reading and Berkshire and the University of Cardiff, and is supported by the UK Sepsis trust and the NIHR Health Informatics Collaborative.