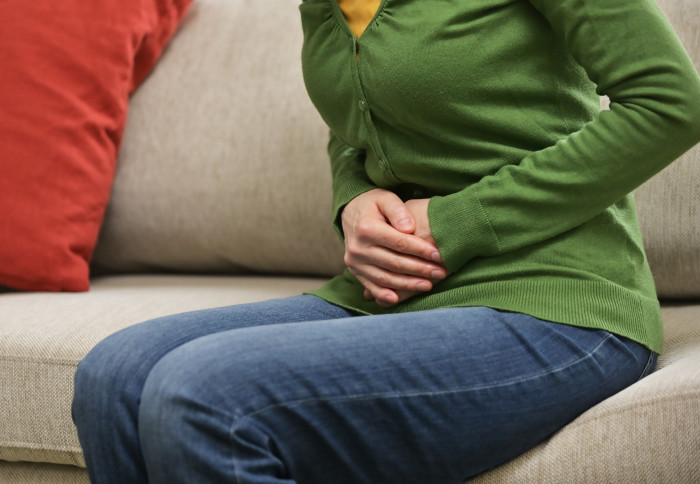 A drug that acts via the natural ‘kisspeptin’ hormone system in the body has the potential to treat reproductive health problems in women.

Twenty-four women were injected with a drug called MVT-602 which targets the kisspeptin system to stimulate reproductive hormones that affect fertility, sexual development and menstruation. The naturally occurring form of kisspeptin called kisspeptin-54 (KP54) has been researched for a number of years to treat reproductive disorders, but in the new study, MVT-602 induced more potent signalling of the kisspeptin system over a longer period of time than KP54.

The researchers behind the study suggest that MVT-602 may be used to effectively treat a range of reproductive conditions that affect fertility such as polycystic ovary syndrome (PCOS) – a common condition that affects how a woman’s ovaries work and hypothalamic amenorrhea (HA) – a condition where a woman’s periods stop.

The researchers suggest that because of MVT-602’s much longer duration of action, it can be given less frequently than the naturally occurring form of kisspeptin, whilst still being able to maintain the degree of stimulation of reproductive hormone levels required to restore reproductive health.

“Reproductive health issues are common for women around the world.  Infertility as a result of these conditions can cause a lot of distress.  Although we have made great strides in developing treatments for infertility and other reproductive disorders there is a need to find more effective treatments.  Our previous work showed that kisspeptin can be used to stimulate ovulation in women undergoing in vitro fertilisation (IVF) treatment, but there are some limitations on using the naturally occurring kisspeptin hormone as its effectiveness wares off after a few hours.  This study suggests that MVT-602 can stimulate kisspeptin over a longer period of time with no side effects, which means we could potentially use it to treat a wider range of reproductive disorders.  This is an early stage study and more research needs to be carried out to fully determine the effects of MVT-602 on more patients.”

Dr Ali Abbara, NIHR Clinician Scientist at Imperial College London and Consultant in Endocrinology at Imperial College Healthcare NHS Trust, who co-led the work added: “This is the first study to show that a single dose of MVT-602 can induce a longer duration of hormonal stimulation in women than naturally occurring kisspeptin. Therefore, it reveals exciting potential to treat a range of reproductive health conditions using MVT-602 and offer women improved treatment options. However, further research is needed to fully characterise its effects in specific disorders that affect reproductive health.”

One in ten women in the UK are diagnosed with PCOS or HA.  Current treatments for these conditions include dietary changes, medicines that treat infertility by restoring ovulation, and IVF treatment for those who still are unable to conceive.  However, women with PCOS who undergo IVF treatment are at increased risk of ‘ovarian hyperstimulation syndrome’ (OHSS) – a potentially life-threatening side-effect of IVF treatment.

Researchers carried out a trial at Hammersmith Hospital, part of Imperial College Healthcare NHS Trust, on 24 women aged 18-35 from 2017-2019.  Twelve of the women were healthy volunteers and 12 of the women had either PCOS or HA.  All of the women were given MVT-602.  In addition,  all of the healthy volunteers were given an injection of the naturally occurring kisspeptin (KP54) and saline placebo for comparison.  The researchers then compared the women’s reproductive hormone levels after receiving MVT-602 to naturally occurring kisspeptin (KP54).  They also compared the reproductive hormone levels after MVT-602 between healthy women, women with HA and those with PCOS.

They found that all of the women given MVT-602 had a longer duration of raised reproductive hormones, specifically luteinising hormone (LH) and follicle stimulating hormone (FSH) levels, than when they received native kisspeptin (KP54).  LH levels peaked at 21-22 hours after MVT-602 and remained elevated for 48 hours.  This is in comparison to natural kisspeptin (KP54) whereby LH levels peaked at 4.7 hours after administration and remained elevated for 12-14 hours.  Therefore, the duration of LH rise was extended by approximately four times using MVT-602.
LH increases following MVT-602 were similar in PCOS and healthy women, but rose more quickly in women in HA.  Theoretically, this could be because women with HA have more kisspeptin receptors in the hypothalamus of the brain where kisspeptin acts as a result of their condition.

The researchers will now aim to carry out further studies on the effects of MVT-602 on women with reproductive disorders.

More information about participating in future research studies using kisspeptin can be reached by contacting kisspeptin@imperial.ac.uk .