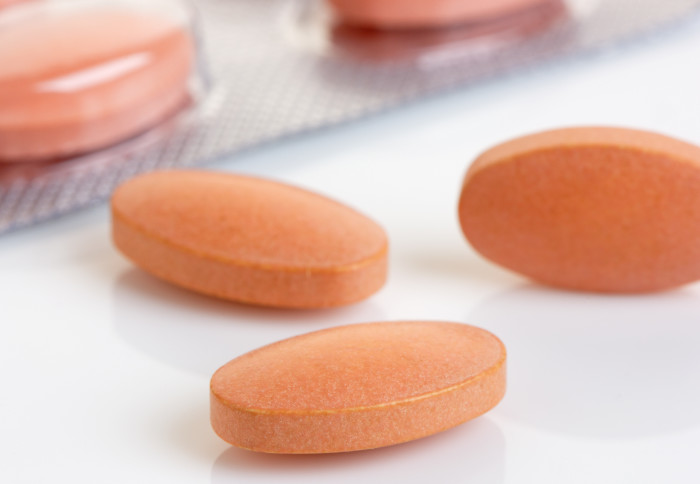 Statins are one of the most commonly prescribed drugs in the UK, with around seven or eight million adults in the UK taking them. They help lower cholesterol in the blood. Having a high cholesterol level is potentially dangerous as it can cause hardening and narrowing of the arteries, leading to cardiovascular disease.

Previous studies have shown that, in certain people, statins reduce the risk of heart attack, stroke, and even death from heart disease by about 25-35 per cent. Most people tolerate statins but it is estimated that around one fifth of patients stop taking or refuse the drug due to reported side effects such as muscle aches, fatigue or joint pain.

The researchers behind the new study suggest that these side effects are mostly caused by the nocebo effect – where people experience side effects from a therapy because of a negative association with it – rather than an actual pharmacological effect of the drug.  The team suggest that doctors should inform patients of the nocebo effect when prescribing statins and manage their expectations of taking them, to help encourage people to stay on or take the medication.

The study, funded by the British Heart Foundation, is published in the New England Journal of Medicine and will be presented at the American Heart Association Conference today.

Dr James Howard, Clinical Research Fellow at Imperial College London and Cardiologist at Imperial College Healthcare NHS Trust, said: “Statins are life-saving treatments that can help prevent the risk of heart attacks, strokes and cardiovascular disease.
Previous studies have shown that statins are safe and effective at preventing serious health conditions but some patients stop taking or refuse the drug due to reported side effects, potentially increasing their risk of heart attack and stroke in the long-term.

“Our study suggests that the reported side effects of statins are not caused by the statin themselves but by the effect of taking a tablet. Some of the side effects could also be from the typical aches and pains of getting older. Our findings are significant because they are further evidence that side effects from statins are minimal. These drugs play a significant role in keeping patients who are at risk of cardiovascular disease healthy. One way to help encourage patients to take or stay on their medication is for doctors to talk to their patients about the nocebo effect. In more severe cases patients could be referred for talking therapies.”

“Statins play a vital role in lowering cholesterol levels and decreasing the risk of serious vessel-related diseases.  However, some patients are stopping their treatment as a result of perceived side effects.  Our study can help doctors manage patients’ expectations of statins and to explain more clearly to patients the possibility that some side effects they experience may be caused by the nocebo effect and provide further support if needed.”

The research team believe that the symptoms patients experienced may be the psychosomatic effect of taking pills, or sometimes just the typical aches and pains of getting older.

The team recruited 60 patients aged between 37-79 who were on statins, and had stopped their treatment due to side effects, from June 2016 – March 2019. During the trial, which took place at Hammersmith Hospital, patients were given four bottles containing a statin, four bottles of a placebo and four empty bottles to take over a course of a year. Patients took identical tablets, blinded to statin or placebo for eight months, and took nothing for four months. The patients took these bottles in a random order and were required to score from 0 – no symptoms – to 100 – worst imaginable symptoms- of any daily side effects they experienced, on a smartphone. Forty-nine of the 60 patients completed the full 12 months of the trial.

The team found that 90 per cent of symptoms experienced by patients on statins were present when they took placebo tablets. They also found that among the 60 patients, the mean symptom intensity score was eight during no-tablet months, 15.4 during placebo months and 16.3 during statin months.

Twenty-four of the 49 participants who completed the trial stopped tablets early due to intolerable side effects for at least one month of the trial, with 71 stoppages in total. Of the 71 stoppages, 31 occurred during placebo months and 40 were during statin months.

A further analysis is required to see whether 10 per cent of the symptoms experienced by patients were a result of the statins or the nocebo effect.

“The beauty of this study is that it’s personalised. For the first time, patients were able to see for themselves that statins did not cause their side effects but the physical act of taking a pill did. These results undeniably show that statins are not responsible for many of the side effects attributed to them. Decades of evidence have proven that statins save lives and they should be the first port of call for individuals at high risk of heart attack and stroke.
“This study empowered many of the participants to go back onto statins, which will undoubtedly lower their risk of having a life-threatening heart attack or stroke. We now hope that these findings continue to encourage more people to consider statins with an open mind, and help healthcare professionals to have evidence-based conversations with their patients to ensure they receive the treatment that’s right for them.”

The researchers will now conduct a further study to investigate symptoms caused by beta-blockers, medications that reduce blood pressure, in heart failure.

November 26, 2020 Chancellor sees cutting-edge medical research at Imperial
November 25, 2020 Podcast: Statin side effects, vaccine latest and pandemic politics
August 28, 2020 Age no criterion for decisions on heart attack treatment, new research finds Elderly patients suffering the most common type of heart attack may benefit from more invasive treatment, new research has shown. The study, published in The Lancet, draws on data captured over seven years from 1500 patients aged 80 or over. It was conducted by researchers from the National Institute of Health Research Health Informatics Collaborative (NIHR-HIC), […]